Sorry, no posts matched your criteria.

fb tw in
Back to top 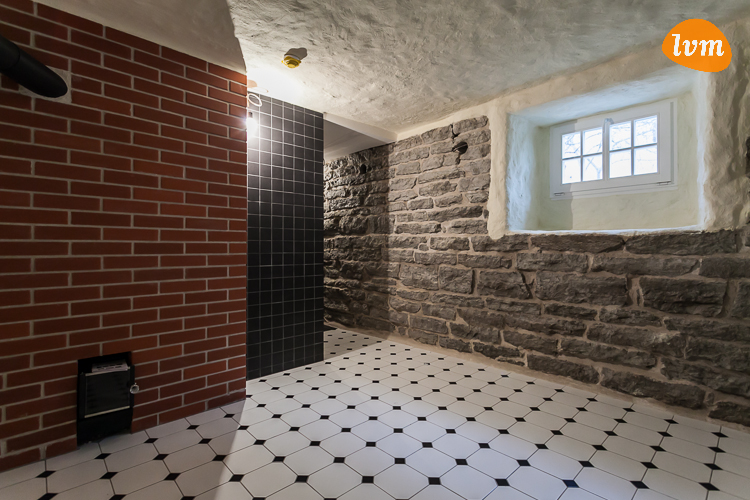 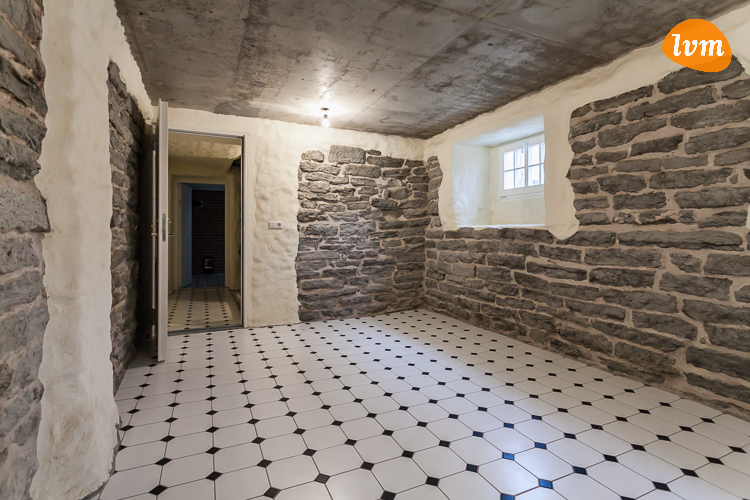 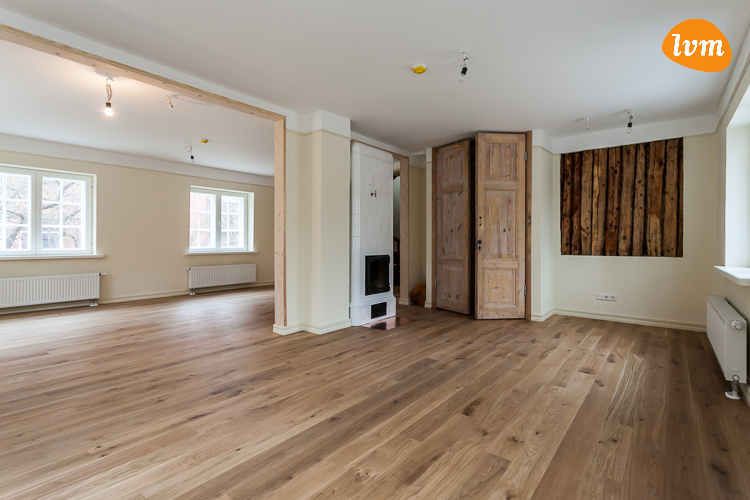 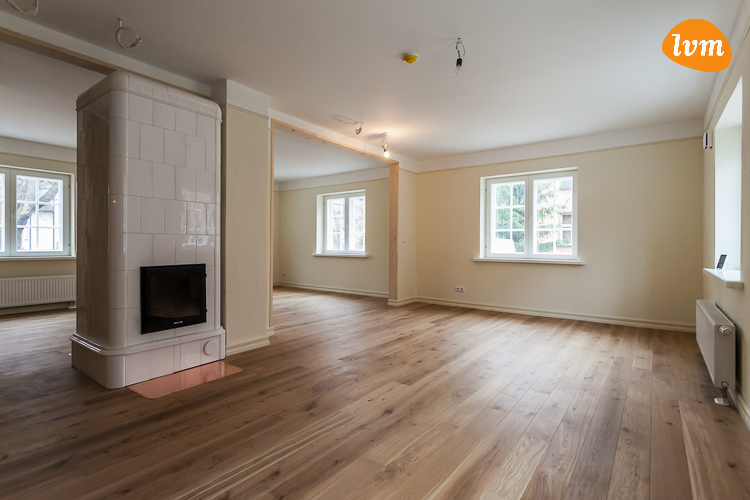 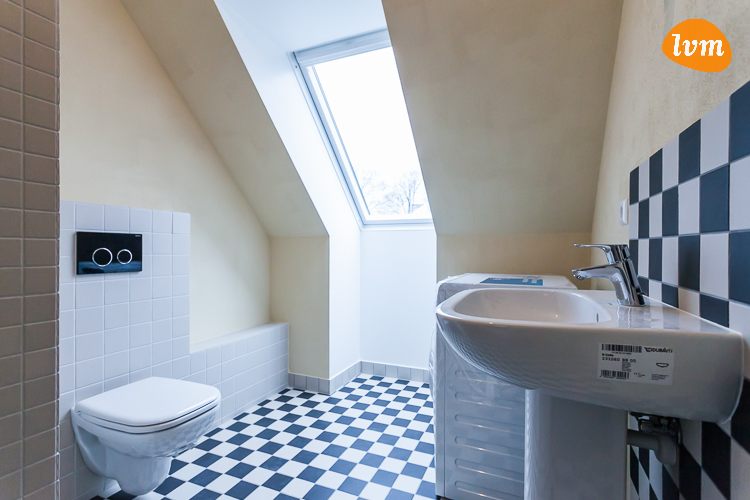 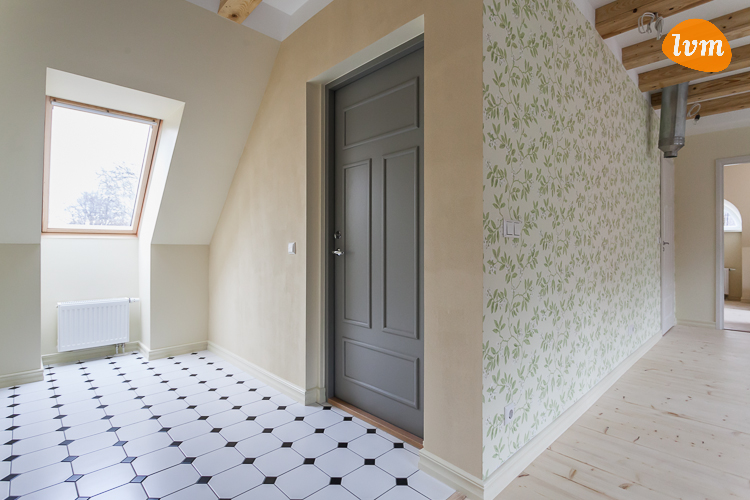 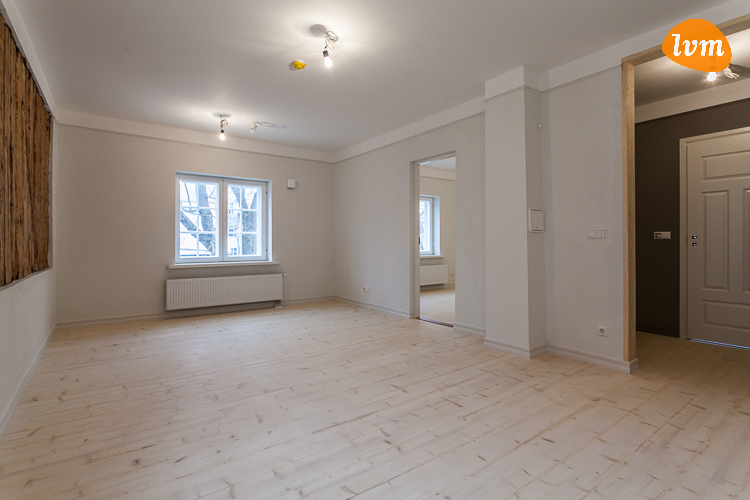 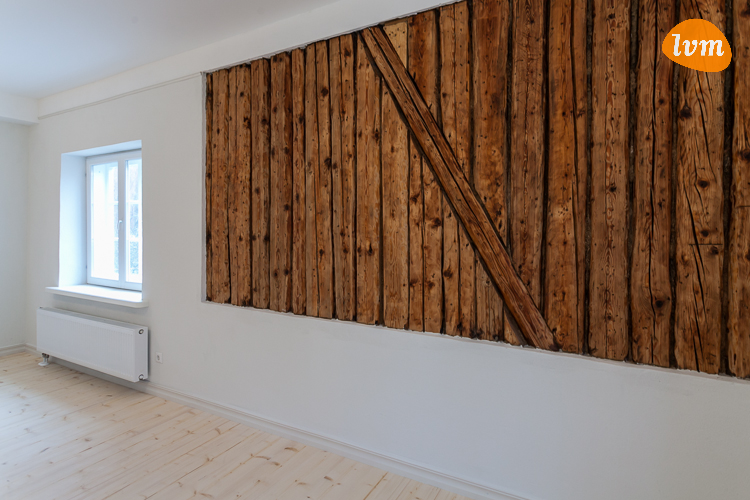 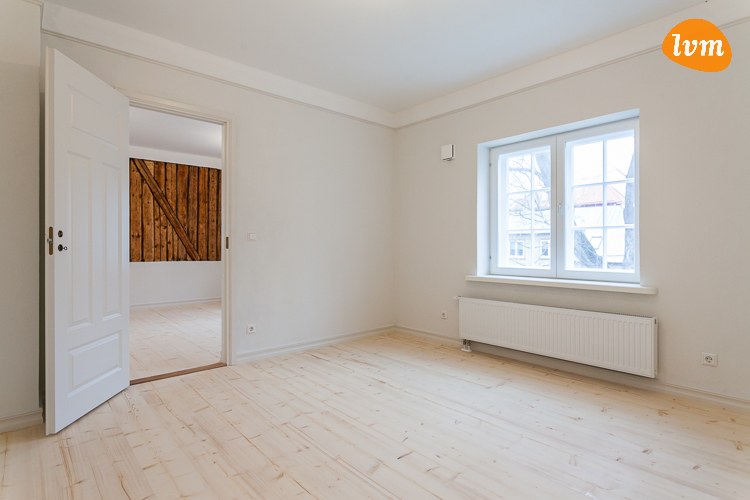 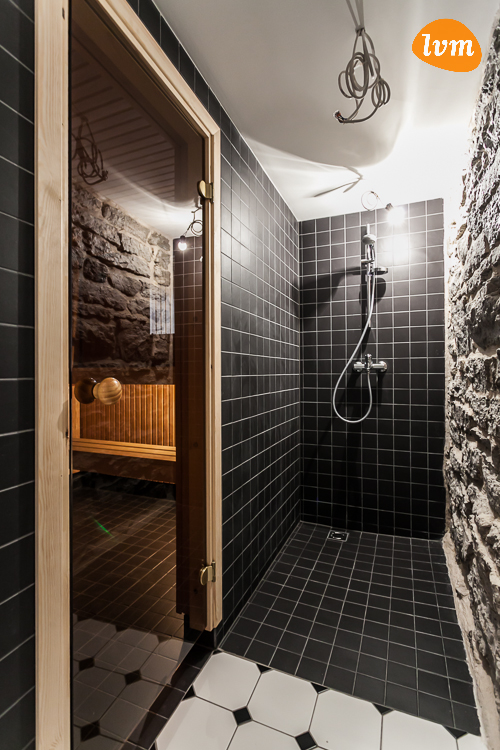 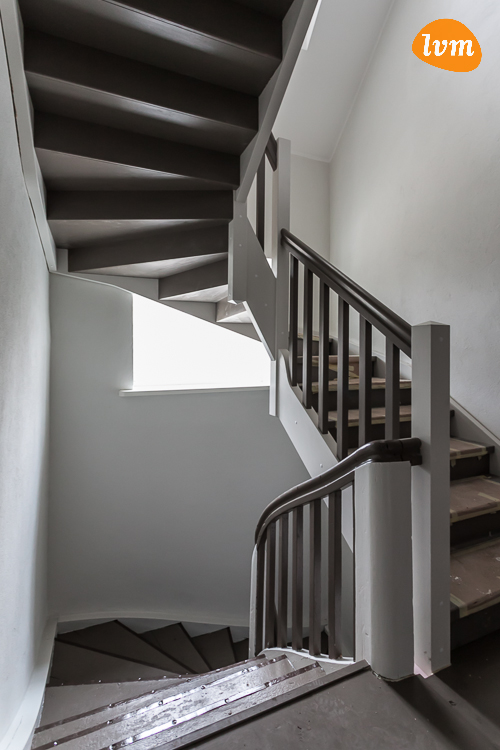 It was a 2-story wooden house, on top of which we built an attic floor. The project involved a complete reconstruction of the building. The condition of the building was worse than expected; a lot of decayed logs and parts of the walls had to be completely replaced. The basement also had to be dug deeper, and the floor had to be cast, and the partition ceiling had to be cast between the basement and the first floor. The gas connection route also had to be rebuilt. We also reconstructed a garage with two parking spaces in the yard. The total area of the apartment building is 369m2, of which the area for sale is 302m2. The house has three apartments: A 5-room apartment (199.2 m2), a 3-room apartment (56.5 m2) and a 2-room apartment (45.9 m2). The building was completed between May 2012 and April 2013.